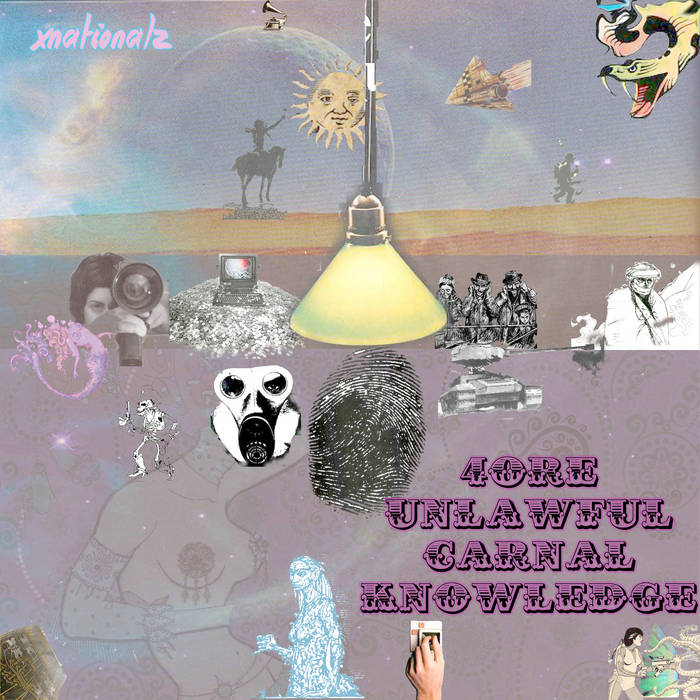 XnationalZ is the group project of Los Angeles' producer/rapper iota_arcane and producer Namo. They recently released this new 12 track project titled "4ore Unlawful Carnal Knowledge", which was originally recorded and lost in 2004. In 2019 the group found it, got it mastered and decided to release the project, serving as a prequel to the XnationalZ album which is set to drop next month, stream it below.